Sonor Sun Energy’s parent company, Sonor Energy, has one of the largest nuclear power fleets currently operating in the US.

Nuclear energy is a reliable and safe source of affordable power for commercial establishments and homes. Nuclear power remains active due to the growing demands for clean energy.

Nuclear power plants do not produce pollutants since they do not burn fuel. The main element used in the process is an enriched natural ore – uranium. Instead of burning coal, gas, or oil, power is generated through fission, which is a process that produces steam.

Atoms or the tiny parts of uranium split during fission. This leads to the release of neutrons or the smaller atom particles that release heat required to generate power.

In the US, two types of reactors are typically utilized: 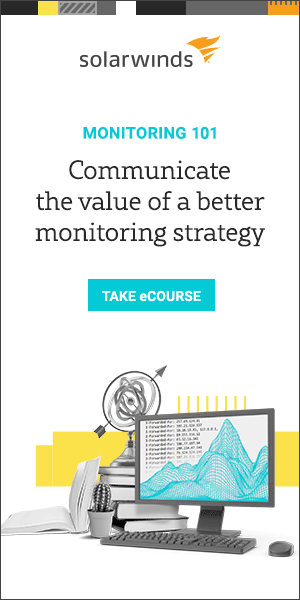